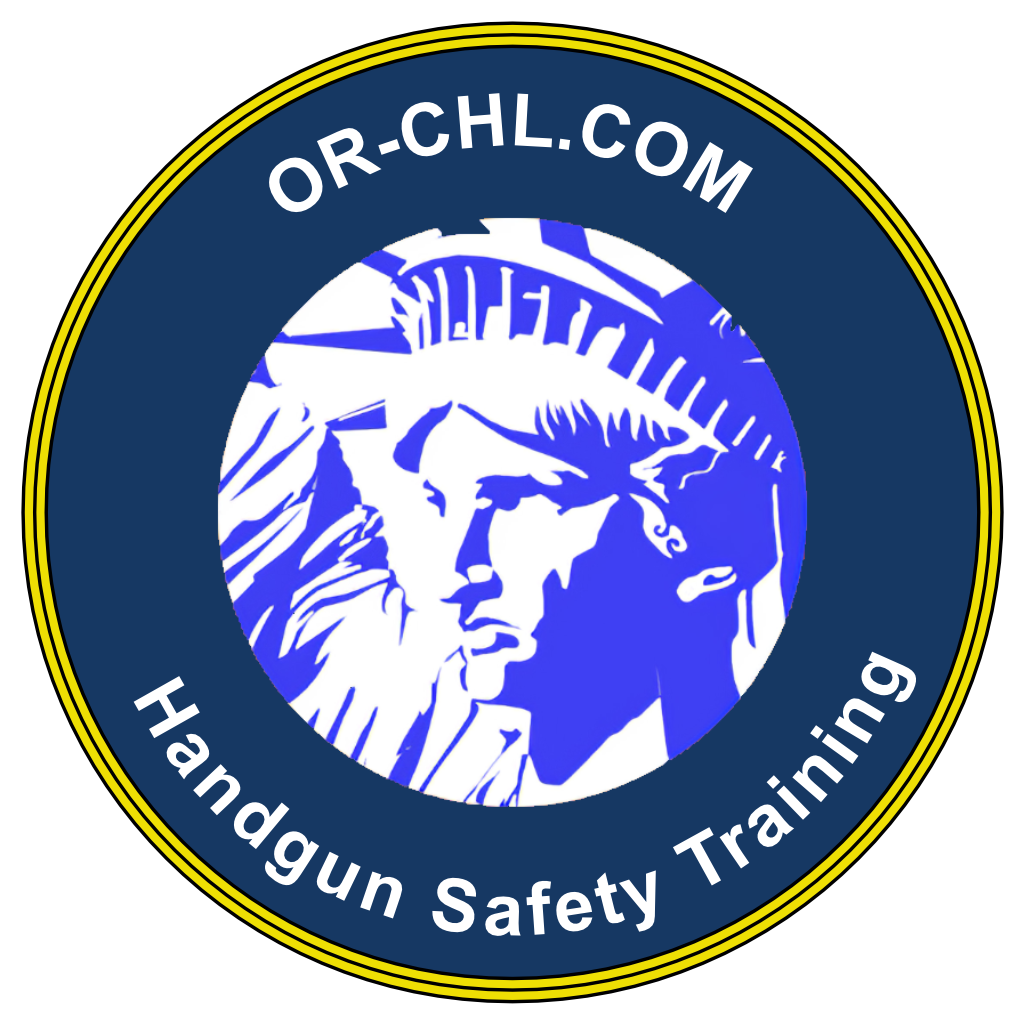 I have been giving Oregon CHL classes for over 22 years, deciding about 13 years ago to create this website both to advertise the courses and to provide background information and links to related information. It also provided me with the excuse to build a centralised database to keep track of issued certificates, and to automate the production of those certificates so that when, inevitably, someone would come back several years after taking a course to ask for a replacement certificate, rather than having to search through a large collection of individually created certiificates to locate their original, I could now simply locate their entry in the database and generate a replacement certificate at the click of a mouse button. Adding in the capability for people to re-print their own certificates on the Internet was a useful by-product.

Another useful by-product of computer generation of certificates was the ability to include a reasonably secure method of validating the certificates. I don't know of anyone that has ever done anything like taking someone else's certificate and using image editing software to replace the name, and don't know why they would, since if someone is having money issues I am prepared to discuss discounts up to 100%, but I know this is a subject that many people struggle with. By embedding a URL with encrypted information in a QR tag it becomes possible to validate exactly who the certificate was issued to, and when.

When it became clear that Oregon would recognize web-based training, the website became the obvious choice to host that.

Since the website became operational, the current count of people completing training is 7,240.